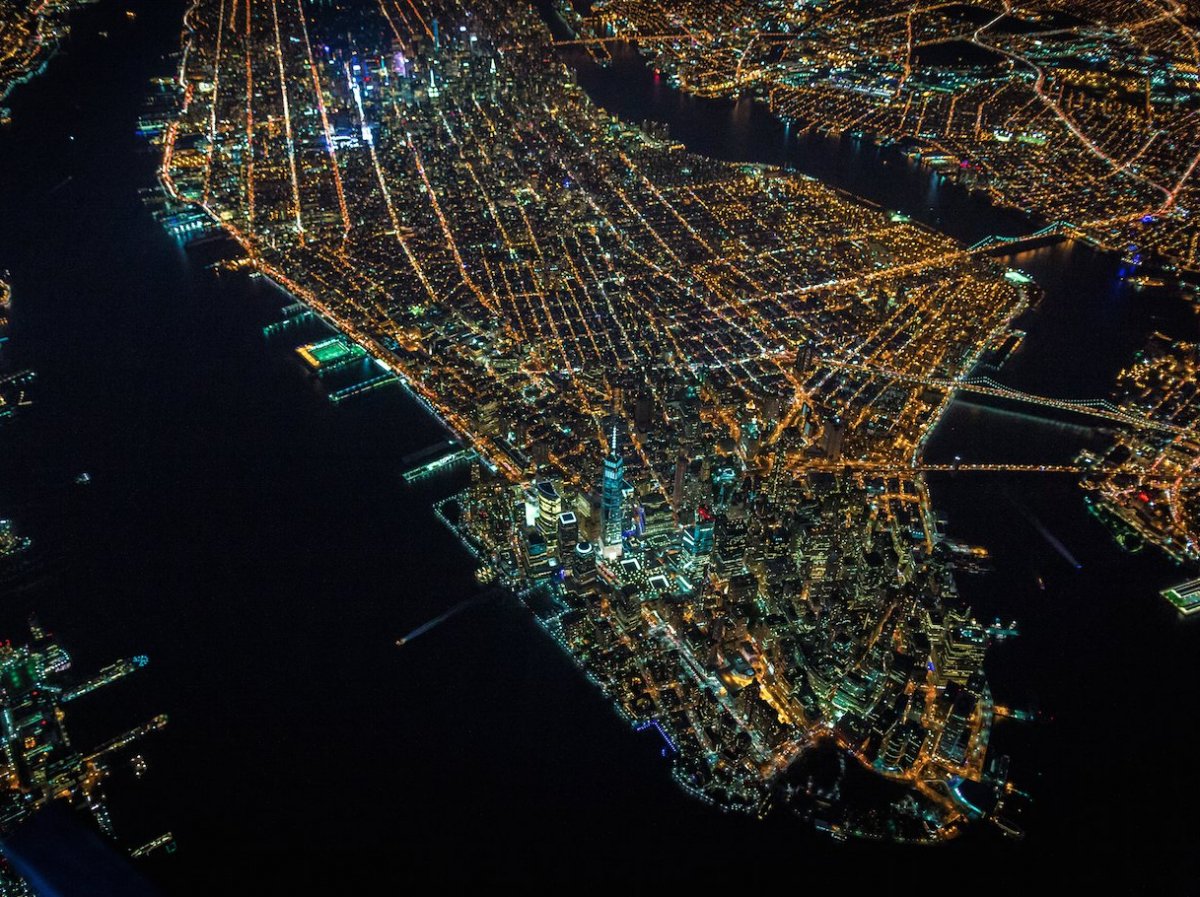 Pulitzer Prize-winning photographer Vincent Laforet has spent the past 15 year taking daring helicopter rides to capture some of the most incredible aerial images from around the world. But his latest photo mission — to photograph New York City at night from above — was “the scariest of his life,” he tells Business Insider. In order to take the photographs, Laforet had to dangle from the door of helicopter hovering at a dizzying 7,500 feet above the ground (an uncommonly high altitude for a helicopter), secured only by a harness, and shoot straight down. 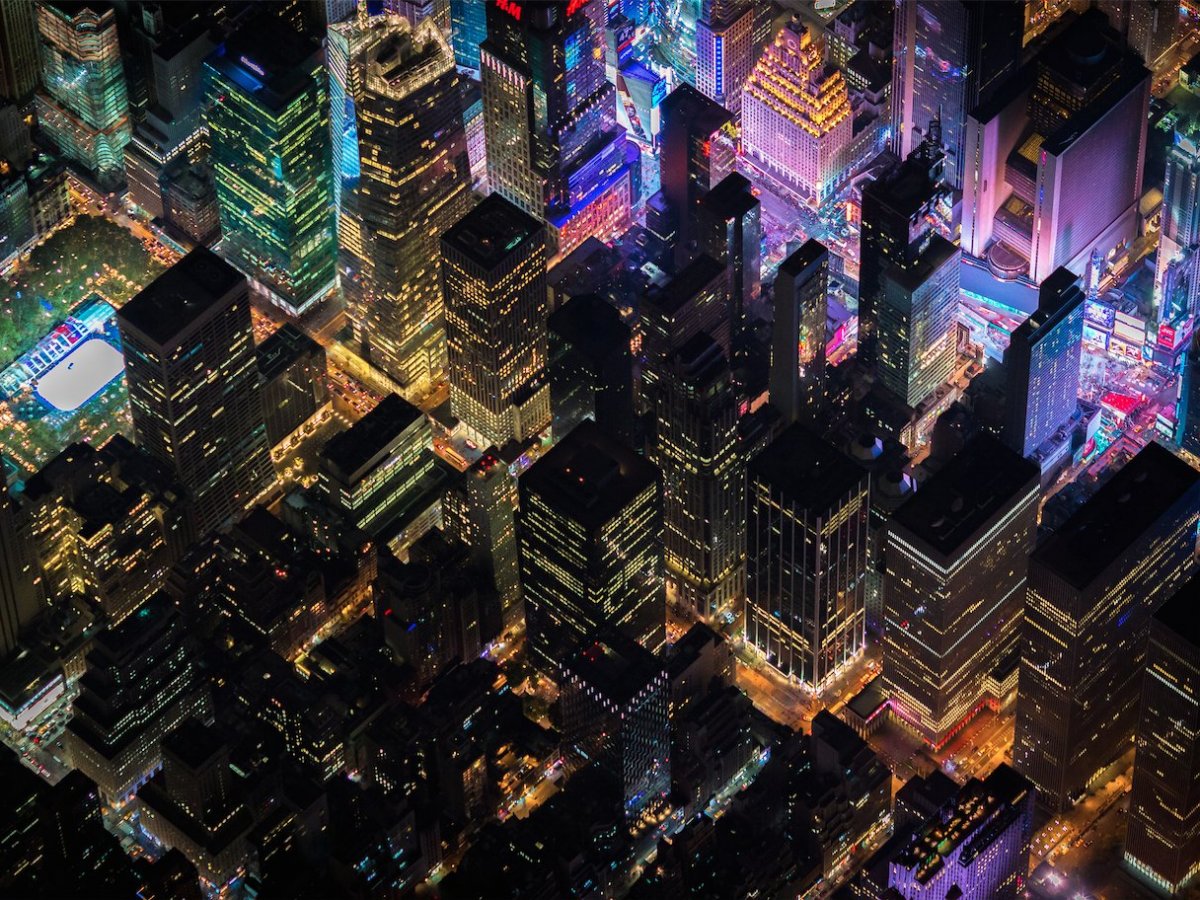 Laforet’s photo series, titled “Gotham 7.5K,” reveals an incredible new vantage point of America’s busiest city. Night Over New York Photo Series Courtesy of Vincent LaforetLaforet has always dreamed of capturing these photographs of New York, he says.“I’ve been wanting to take these pictures since I was a teenager, peering out of a window of a jet liner,” Laforet says. “Every time I landed at LaGuardia or JFK, I would see incredible lights in the city and in the streets of New York and I’ve always wanted to try to find a way to make these photographs.” 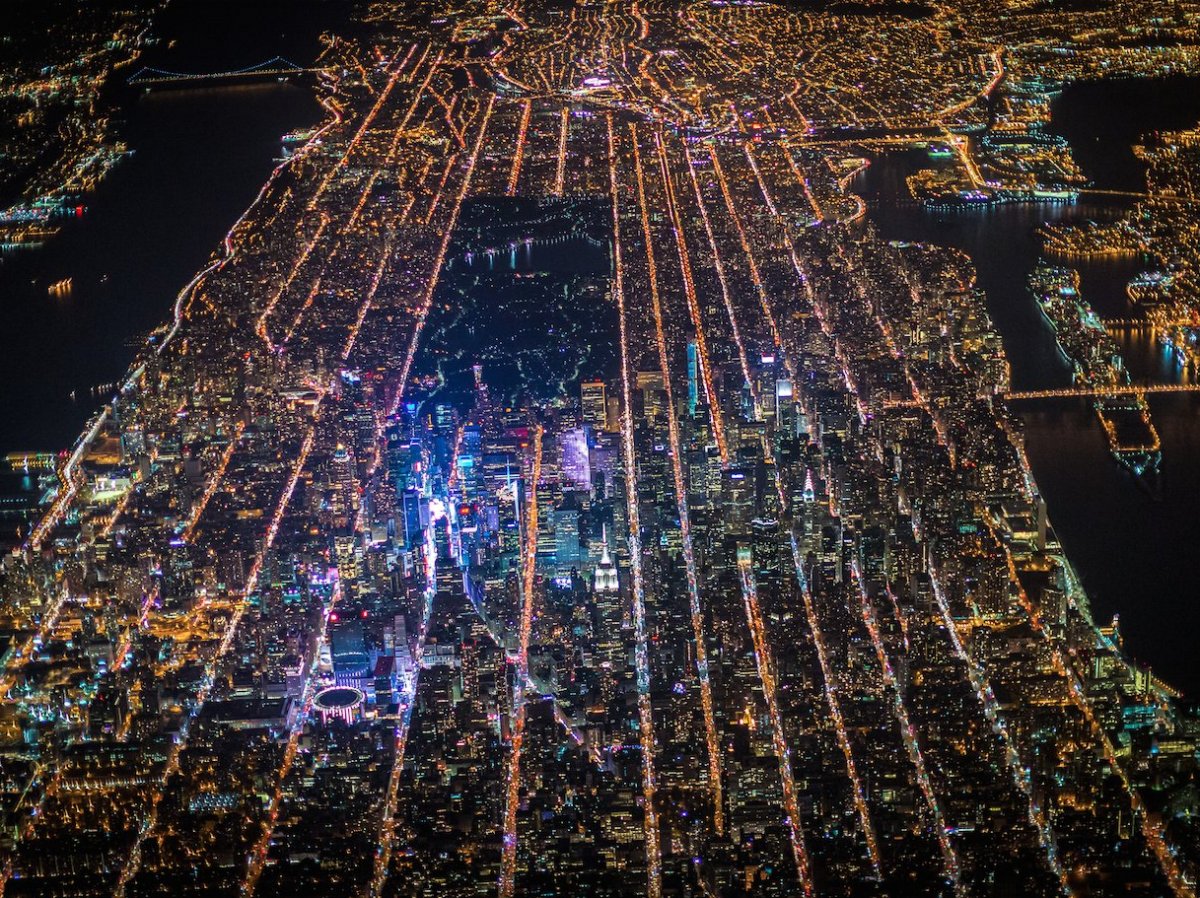 But it just wasn’t possible, until now. “I think it’s a pretty unique series of photographs, because technology is allowing us to make these images for the first time,” Laforet says. “Just a few years ago, you would never see this level of color and detail. The fact that you can get a pretty clean image at that high of a sensitivity is pretty remarkable.” Laforet used cameras such as the Canon 1DX and the Mamiya Leaf Credo 50 MP to take some of the clearest photographs ever taken above New York.

To take the photographs, Laforet had to fly at a unique altitude as well. “We were actually flying above all of the airline traffic landing at JFK, LGA, and Newark airports,” Laforet wrote on Storehouse.If they had gone just a few thousand more feet up, they would have needed oxygen masks.

When you’re that high, you think to yourself, ‘if anything were to happen, it would be a very long fall,’ ” Laforet says. “It’s definitely one of the scariest flights I’ve ever done, especially when you’re hanging out of the helicopter and shooting straight down.” Night Over New York Photo Series Courtesy of Vincent LaforetHelicopters shake pretty significantly while in the air and, even with fancy cameras and special tools, getting such clear images is a remarkable feat. “Between the way I hold the camera, the gyroscope, and a little bit of luck, you’re hoping to get one out of every five images sharp,” Laforet says.

From above, the city has always reminded him of brain synapses. “I was recently on assignment for Men’s Health Magazine and I proposed shooting the city from an unusually high altitude so that we could capture the lines that are formed by the streets of New York at night,” Laforet wrote on Storehouse. “It was an article about psychology and I’ve always thought that from a high altitude the streets looked like brain synapses.” See the rest of the incredible aerial photographs below: check out Laforet’s blog here. 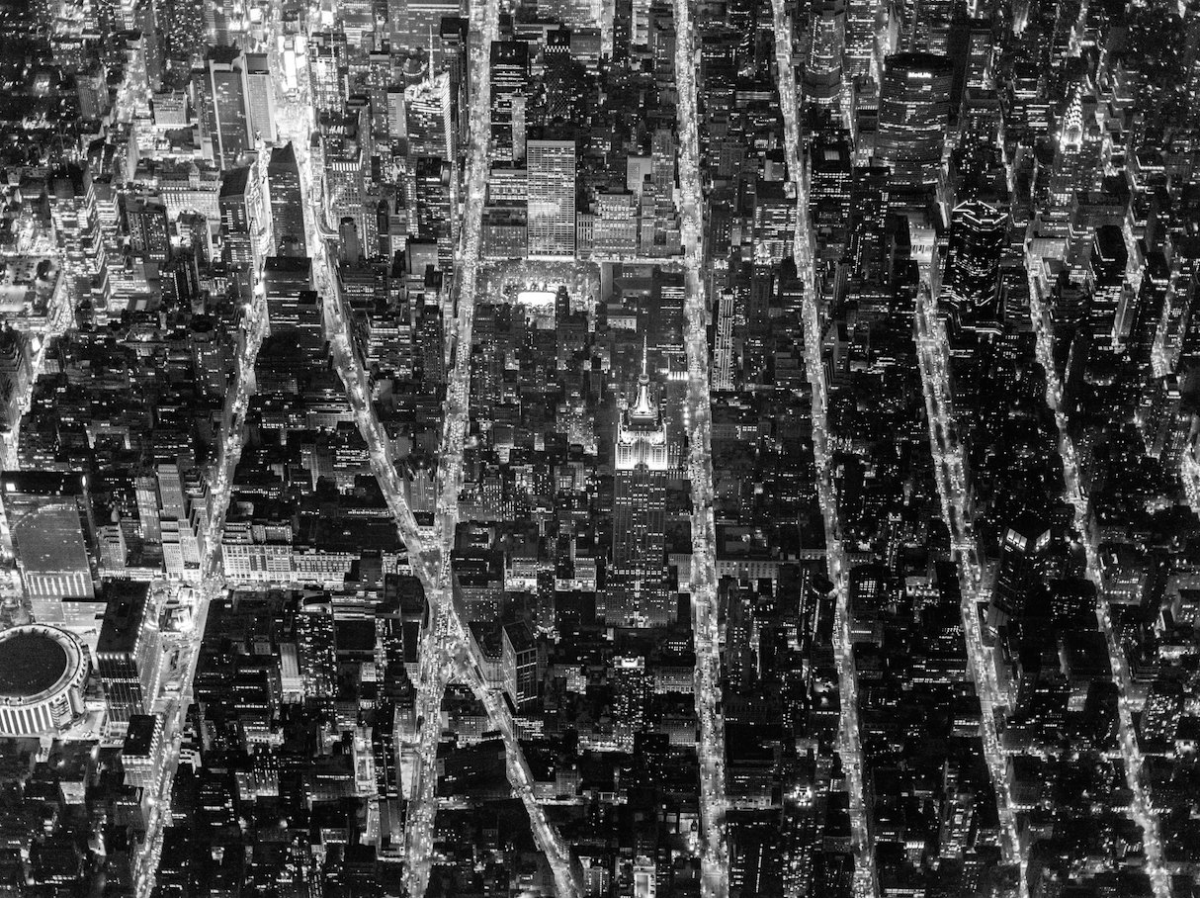 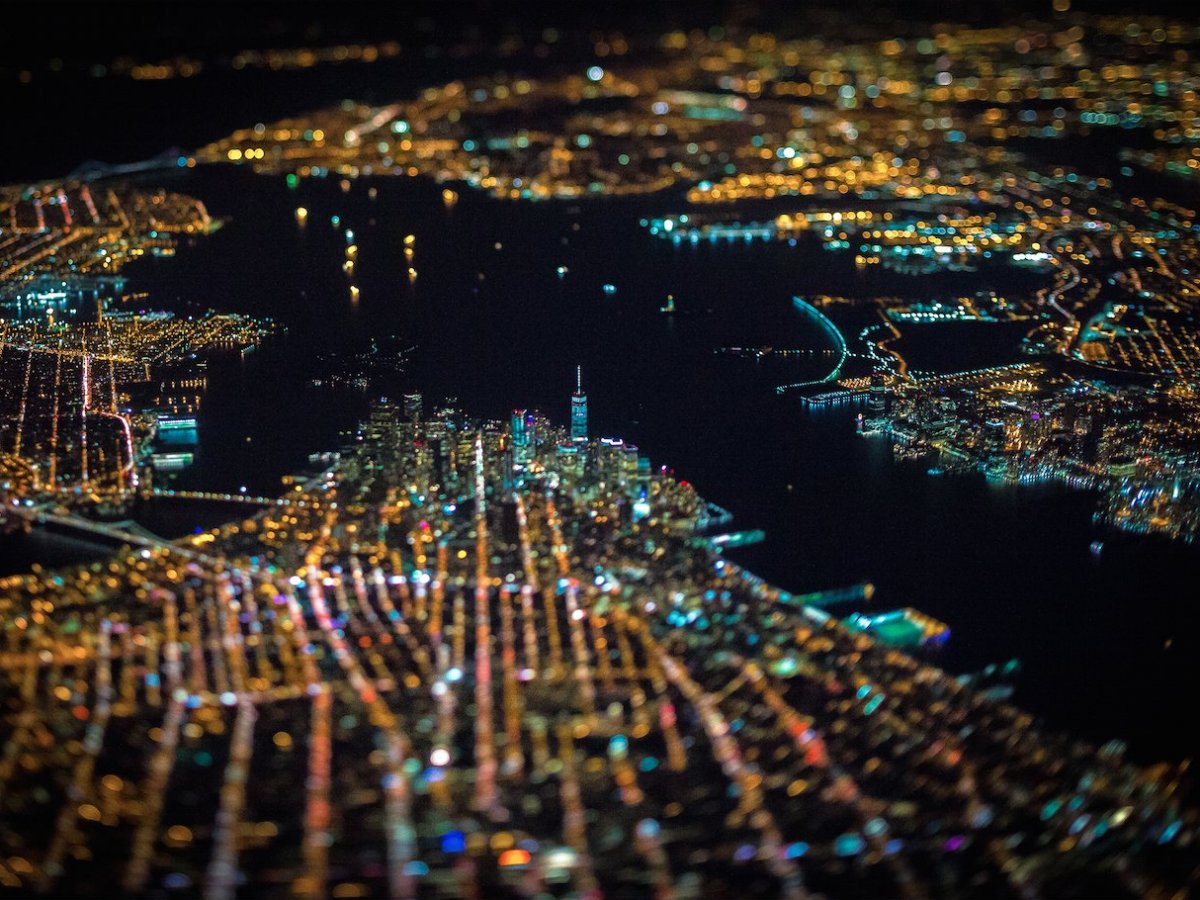 Bicycle enthusiasts with a special affinity for gold and some serious money to throw can now look forward to add a new,...