Cruises Best Enjoyed in the Winter: Australia, Argentina, and More 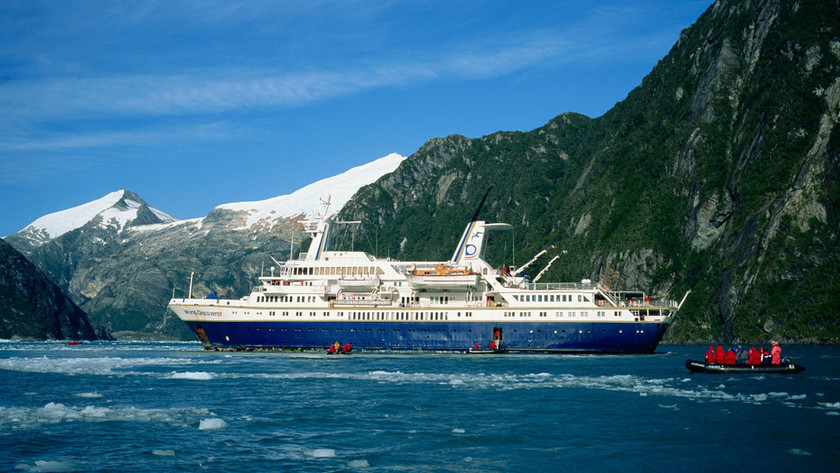 Going on a cruise in the winter means that you get all the perks—all-inclusive costs, the ability to visit multiple destinations—while saving money and experiencing new routes. Here are four regions you should consider sailing this season.

South America’s high season for cruising takes place between December and March (their summer). Cruise along the Amazon with Aqua Expeditions or enjoy a 7-night Royal Caribbean cruise between Buenos Aires, Argentina and Valparaiso, Chile, with stops in Sao Paulo, Punta Del Este, and Montevideo between. The weather is pleasant, with average temperatures in the mid-70s, and you’ll have a wide selection of ships and itineraries during this season. For example, if you’re not a big fan of porting in Uruguay, or want to spend more time at sea, you can opt for the 11-day South American cruise with Princess Cruises instead. There is a downside, though—this is also the peak time for locals to travel, so you may find crowds or competition for the best deals. 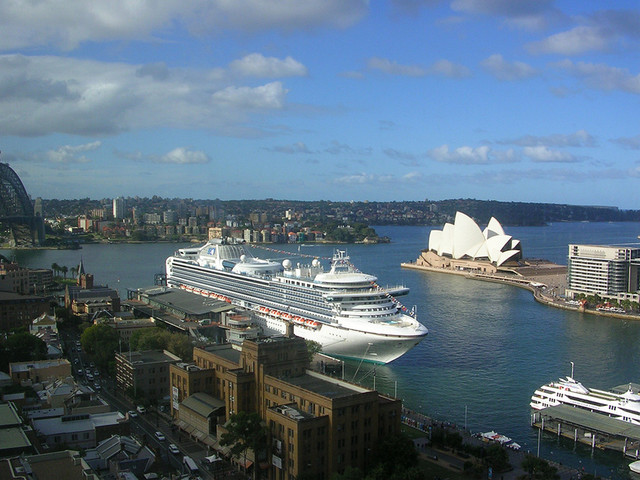 More cruise lines are offering cruises in Australia and New Zealand: both shorter itineraries in the area (P&O Cruises offers a two-day cruise from Melbourne to Sydney) and longer ones that go throughout the South Pacific (a 13-night cruise allowing you to explore Noumea, Lifou, Mystery Island, Vila, Mare, and the Isle Of Pines). Many Aussies and Kiwis vacation between December and late January, so there will be bigger crowds and livelier ports – Sydney, Melbourne, and Brisbane – during the high season- 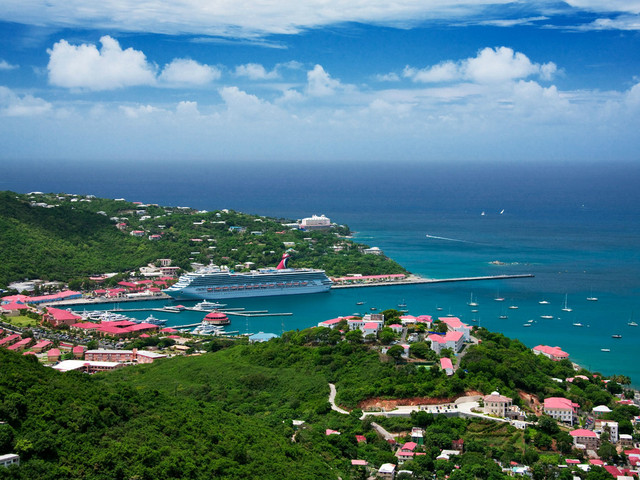 Aside from the week between Christmas and New Year’s, cruising to the Caribbean islands during the winter months is a great way to escape to warmer weather. There will be smaller crowds, and you’ll probably pay hundreds less than you’d pay during peak times. You can explore the Western Caribbean (Belize, Mexico, and Honduras) or sail through the Eastern Caribbean (the Bahamas and the U.S. Virgin Islands) with Princess Cruises. 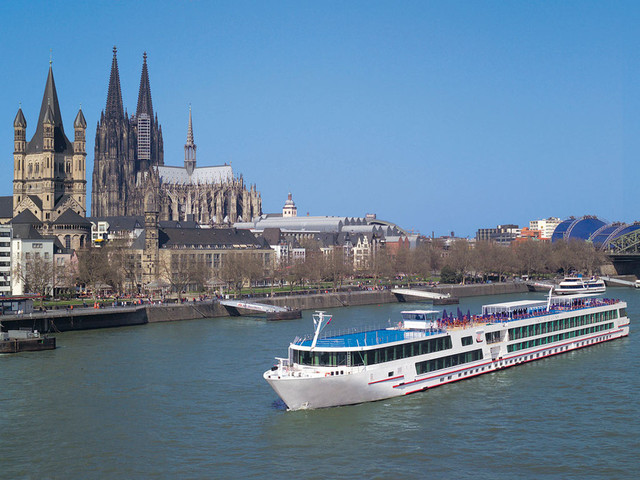 A few European river ships operated by cruise lines such as Avalon and Viking offer special shopping cruises for the pre-Christmas season, going to Austria, Germany, and parts of Eastern Europe. Viking’s Longship Delling runs down the Danube in December, calling at Vienna, Cologne, Budapest, Nuremberg and Rüdesheim along the way. If you’re not intimidated by the winter cold, it’s a different way to experience seasonal Christmas markets along the riverside.

via Cruises Best Enjoyed in the Winter: Australia, Argentina, and More – Bloomberg.

A Closer Look at the Maserati Ghibli

10 Most Expensive Whiskeys In The World 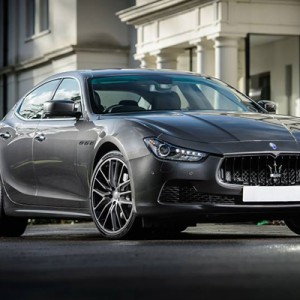 A Closer Look at the Maserati Ghibli

The Ghibli Diesel, the first ever Maserati diesel-powered car, still has a strong, unmistakable sporting pedigree: this...