Italy, the anti-racism campaign of football

About twenty days after the letter from the Serie A clubs, an italy anti-racism campaign was spread with three monkeys as its protagonists.

On 29 November last, the Serie A clubs circulated a letter against racism, an appeal for “those who want the good of football”.
Lega Serie A, has decided to use three monkeys for the anti-racism campaign with the aim of “spreading the values of integration, multiculturalism and brotherhood”.
Many, including AC Milan and AS Roma, immediately stigmatised this choice through their social profiles. 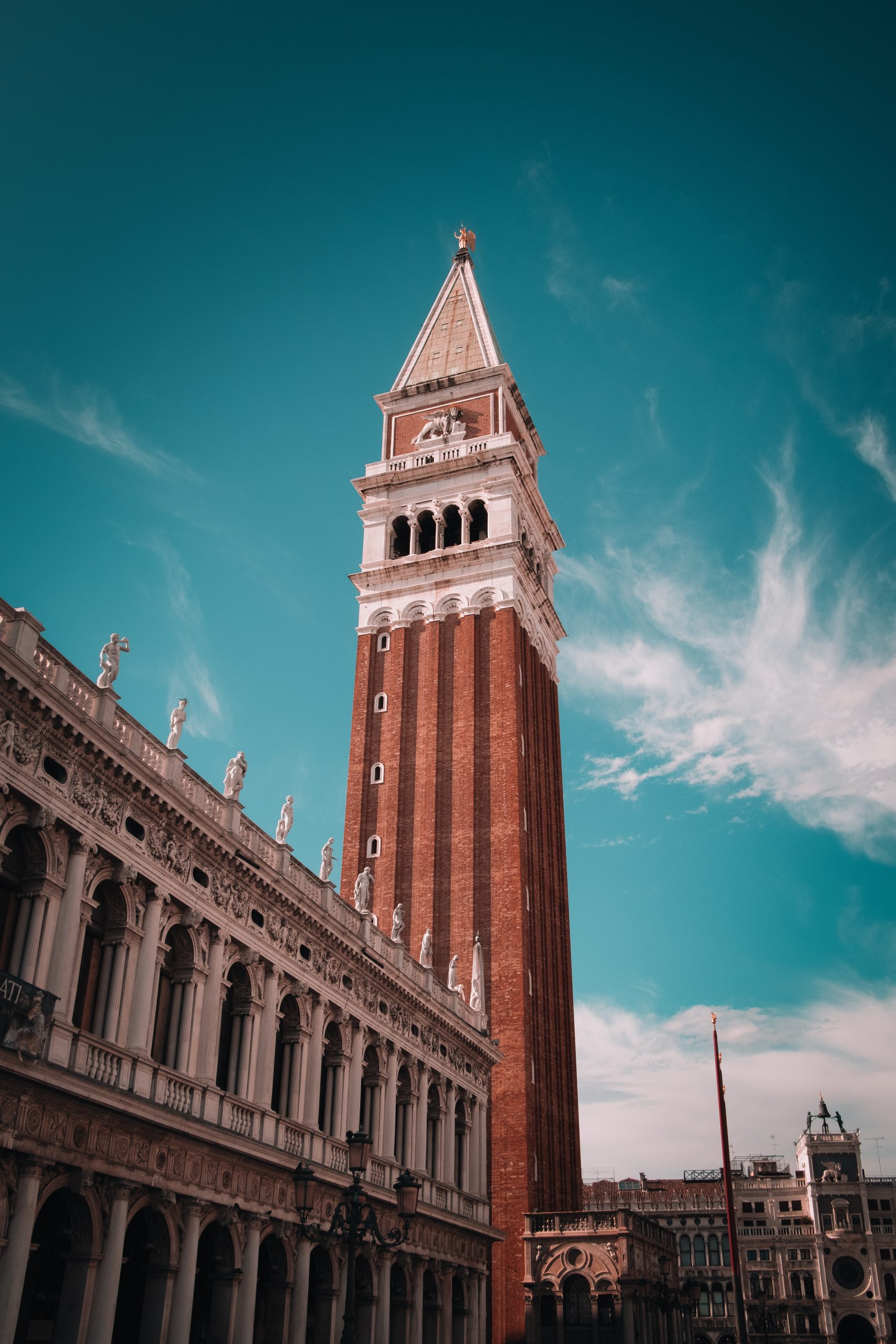