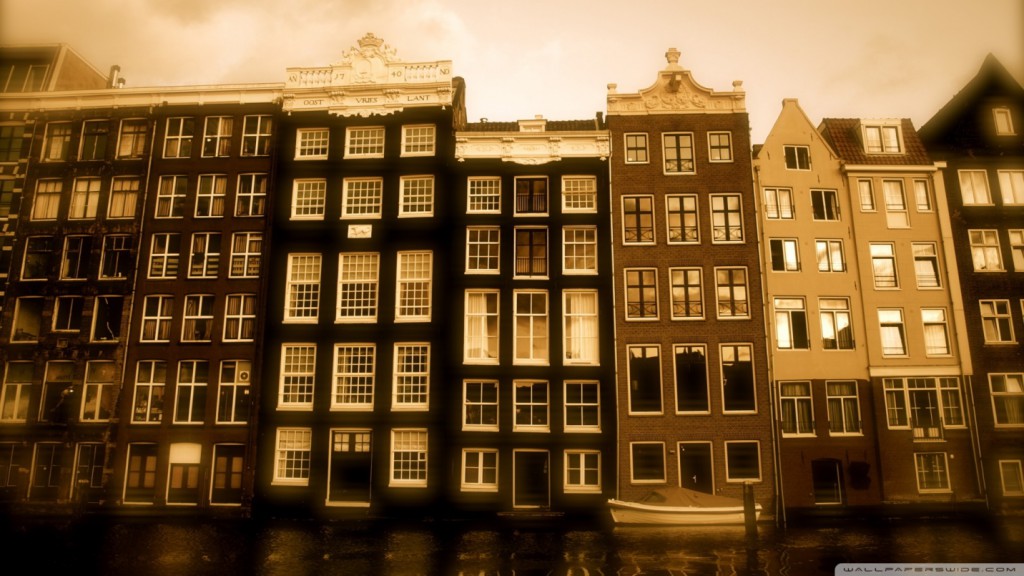 More serious for Venice was the discovery of North and South America. The result was that trade shifted away from the Mediterranean. Furthermore in 1630 Venice was struck by plague again.

During the 17th century Venice gradually lost power and influence. In the 18th century Venice was politically unimportant although the arts such as opera flourished. Then in 1797 Napoleon dissolved the Republic of Venice. However after his fall in 1815 Venice was handed to Austria. 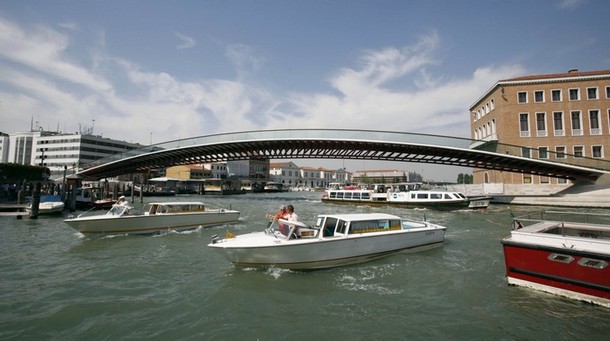 The railway reached Venice in 1846. However Venice did not prosper under Austrian rule. In 1848 revolutions swept Europe and Venice rose in rebellion against the Austrians. For a short period Daniele Manin became president of an independent Venice. However Austrian forces bombarded the city and Venice was forced to surrender in August 1849. Yet in 1866 the Austrians were defeated by the Prussians and Venice was allowed to join the new nation of Italy.

In the late 19th century Venice flourished as a port and a manufacturing center. Then in 1933 Mussolini built a road from the mainland to Venice. During the Second World War Venice was undamaged by fighting but the Jewish population was deported. 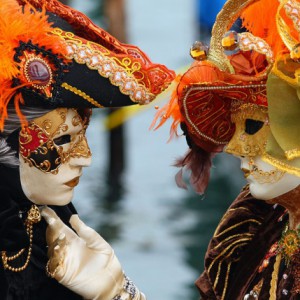