Loggerhead sea turtles have returned to lay their eggs at a historical nesting site in Pozzolana di Ponente, on the island of Linosa, in Sicily. 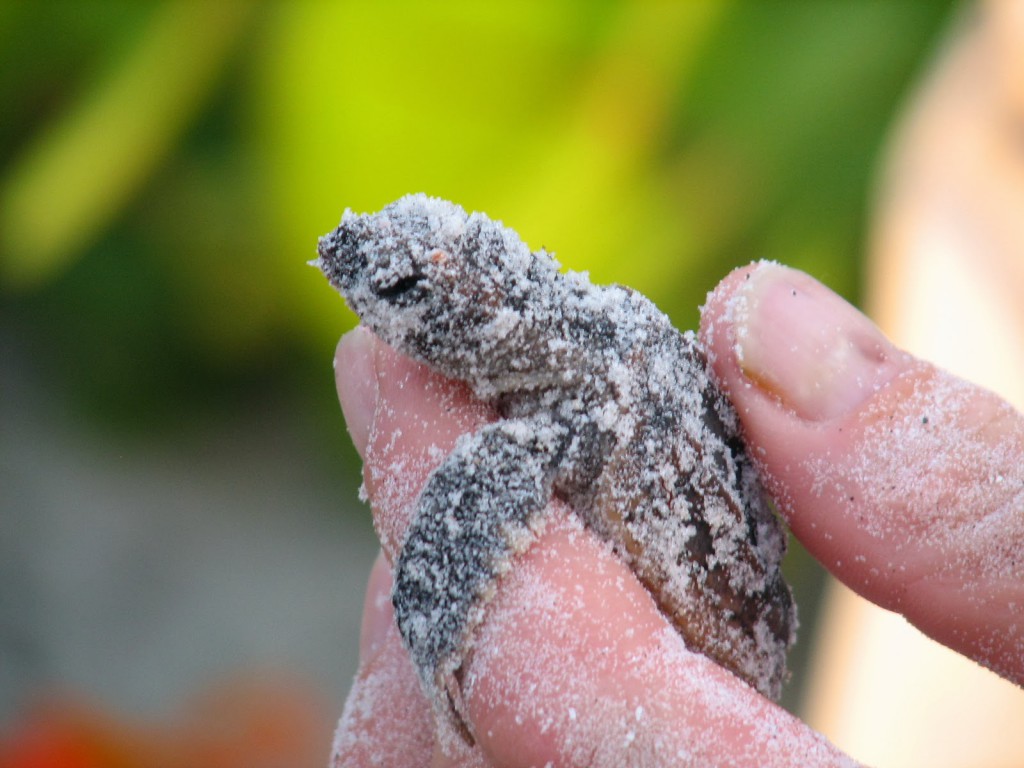 The news has been welcomed by Italian conservationists, as the loggerhead turtle, Carreta Carreta, is facing extinction in the Mediterranean and has all but disappeared from Italian waters.

According to the World Wildlife Fund (WWF), there are only between 30 and 40 nesting sites left in Italy – across Sardinia, Sicily, Puglia and Calabria – the majority of which are merely occasional breeding grounds.

Last night the first turtles returned to their old breeding ground on Linosa and made their way up to the top of the beach awkwardly, where they dug holes in the sand into which the females deposited their eggs.

The distinctive tracks the females left while laying were discovered by relieved biologists from a nearby turtle rehabilitation center on Wednesday morning.

The area has now been locked down and will be guarded 24/7 for the upcoming 60-day incubation period, to ensure the site is not disturbed by humans or predators.

After that period, the baby turtles will emerge from their shells and dig their way out of the nest. Then, they will embark on their first journey, a perilous dash into the sea, followed by an  uninterrupted three-day swim.

The positive news for sea turtles comes after flamingos returned to Sicily to breed earlier this summer. These are both facts which show the strategic importance of the island in protecting the Mediterranean’s ever-diminishing biodiversity.

The future of the Loggerhead sea turtle in the Mediterranean is under threat from human misuse of the sea.

Fishing off Italian coasts claims 20,000 of turtles each year, while urbanization has transformed many of their old breeding grounds into tourist beaches.

While the nesting is a positive sign, stocks of sea turtles will not recover overnight.

The loggerhead turtle lives to between 47 and 67 years in the wild, and the hatching youngsters will not reach sexual maturity for between 13 and 17 years. 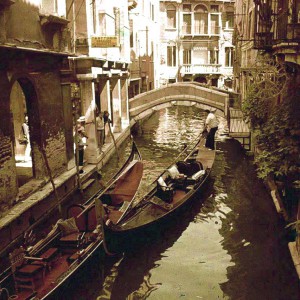 The Construction of Venice, the Floating City Venice, Italy, is known by several names, one of which is the ‘Floating...