These days we are witnessing desolating shows because of the Corona Virus.
One of these, is surely to see our Piazza San Marco completely empty.
So we took our cue from the NinjaMarketing website that, right in a Saint Mark’s Square where there were only pigeons, reminds us of one of the photos that have made the history of modern advertising.

It was the 60s and Coca Cola decided to create an innovative and captivating advertising.
In a Venice decidedly less crowded than today (hence the banal analogy with today’s square), large quantities of birdseed (pigeon fodder) were distributed on the “masegni” of St. Mark’s Square to form the large print “COCA COLA”.
With the quantity of pigeons present at the time, it only took a few moments for the birdseed to be covered by the birds that, from the top of the windows of the Correr Museum, were immortalized in one of the most fascinating historical advertising photos in the world.

The idea, however, was only taken up by Coca Cola from a previous initiative of Assicurazioni Generali (known at the time as AG) which, in 1956, first decided to use pigeons as a colour to fill its logo.

Probably, the enormous diffusion of the Coca Cola drink as a global brand, determined the fact that only a few people remember the original photo of the Generali Group.

And you, did you know that? 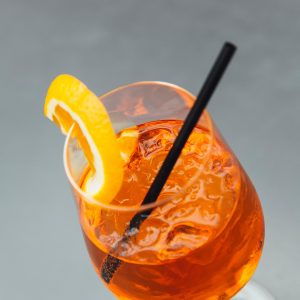