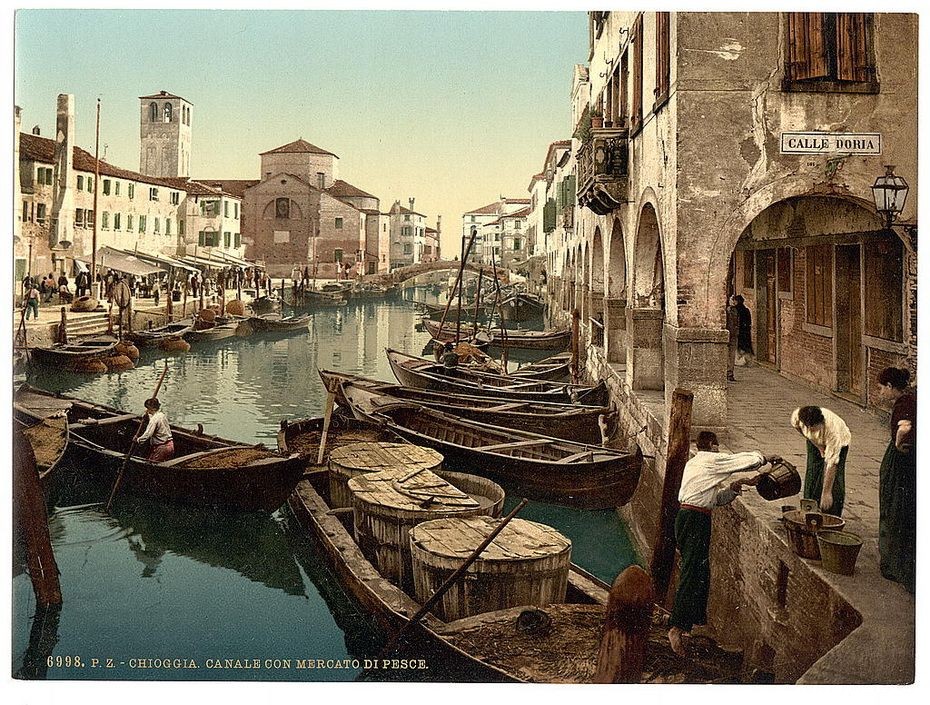 Venice, Italy, is known by several names, one of which is the ‘Floating City’. This is due to the fact that the city of Venice consists of 118 small islands connected by numerous canals and bridges. Yet, the buildings in Venice were not built directly on the islands. Instead, they were built upon wooden platforms that were supported by wooden stakes driven into the ground. 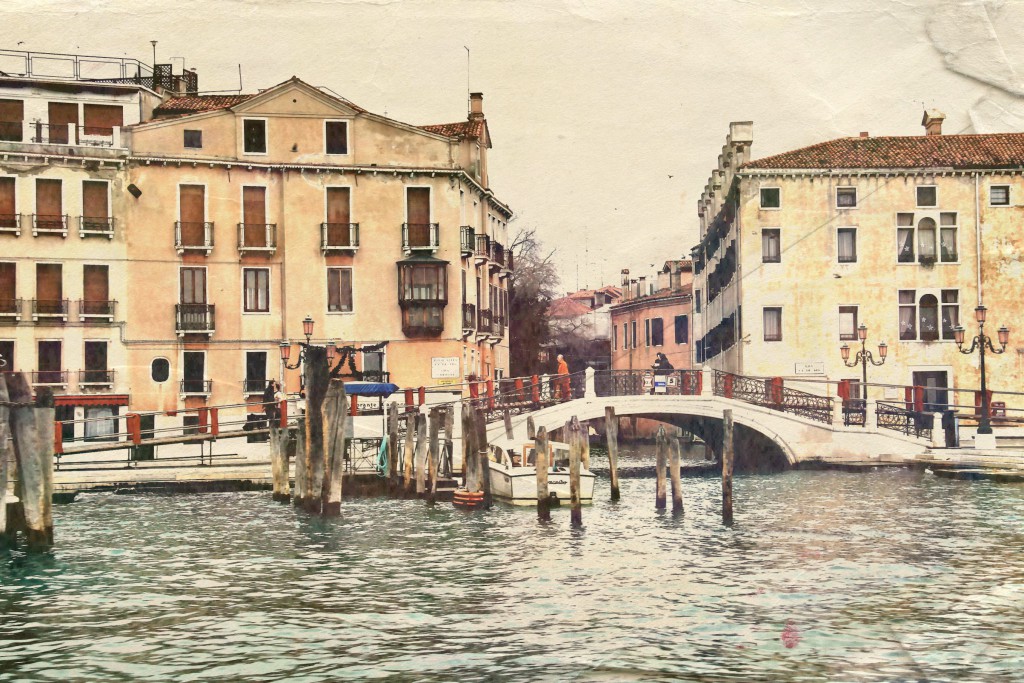 The story of Venice begins in the 5th century A.D. After the fall of the Western Roman Empire, barbarians from the north were raiding Rome’s former territories. In order to escape these raids, the Venetian population on the mainland escaped to the nearby marshes, and found refuge on the sandy islands of Torcello, Iesolo and Malamocco. Although the settlements were initially temporary in nature, the Venetians gradually inhabited the islands on a permanent basis. In order to have their buildings on a solid foundation, the Venetians first drove wooden stakes into the sandy ground. Then, wooden platforms were constructed on top of these stakes. Finally, the buildings were constructed on these platforms. A 17th century book which explains in detail the construction procedure in Venice demonstrates the amount of wood required just for the stakes. According to this book, when the Santa Maria Della Salute church was built, 1,106,657 wooden stakes, each measuring 4 metres, were driven underwater. This process took two years and two months to be completed. On top of that, the wood had to be obtained from the forests of Slovenia, Croatia and Montenegro, and transported to Venice via water. Thus, one can imagine the scale of this undertaking. 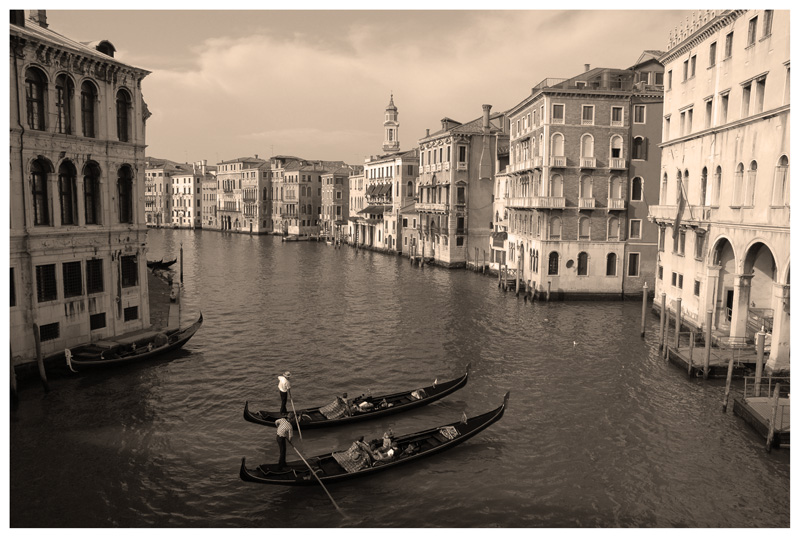 The city of Venice was built on wooden foundations.

The use of wood as a supporting structure may seem as a surprise, since wood is relatively less durable than stone or metal. The secret to the longevity of Venice’s wooden foundation is the fact that they are submerged underwater. The decay of wood is caused by microorganisms, such as fungi and bacteria. As the wooden support in Venice is submerged underwater, they are not exposed to oxygen, one of the elements needed by microorganisms to survive. In addition, the constant flow of salt water around and through the wood petrifies the wood over time, turning the wood into a hardened stone-like structure. 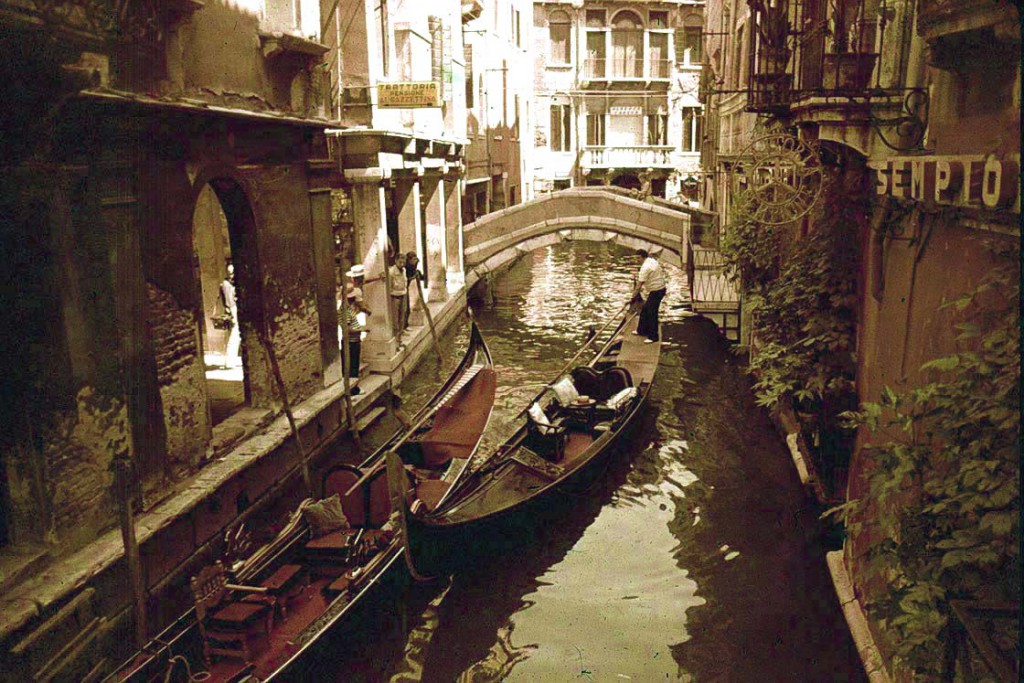 As a city surrounded by water, Venice had a distinct advantage over her land-based neighbours. For a start, Venice was secure from enemy invasions. For instance, Pepin, the son of Charlemagne, attempted to invade Venice, but failed as he was unable to reach the islands on which the city was built. Venice eventually became a great maritime power in the Mediterranean. For instance, in 1204, Venice allied itself with the Crusaders and succeeded in capturing the Byzantine capital, Constantinople. Nevertheless, Venice started to decline in the 15th century, and was eventually captured by Napoleon in 1797 when he invaded Italy.

As of today, the lagoon that has protected Venice from countless foreign invaders is the biggest threat to its survival. To the local Venetians, the flooding of the city seems to be a normal phenomenon, as the water level rises about a dozen times a year. 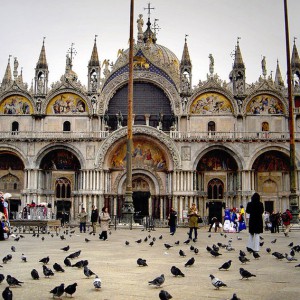