Wagner’s Ring recounted to the children

Wagner’s Ring recounted to the children:

the new appointment at Fenice Education is a musical narrative.

A new ‘Fenice Education’ event dedicated to families is just around the corner: on the morning of Saturday 25th January 2020, with two replicas at 11.15 am and 12.30 pm, La Fenice racconta ti racconta: a magical ring between gnomes, giants and heroes, a musical narration, with live music, freely inspired by the tetralogy of Richard Wagner, realized in collaboration with the Cesare Pollini Conservatory and the U-mus Association of Padua. The initiative is part of the project La Fenice per tutti made possible thanks to the support of Generali Italia Valore Cultura.

Three interpreters, like ancient aedi, will guide children in the world of Wagnerian tetralogy through storytelling and singing, using puppets and self-propelled silhouettes and dressing, from time to time, as various Ring characters. The musical adaptation is designed to make the melodies singable, even by the children’s audience. The show, based on Pino Costalunga’s directorial reduction, also makes use of precious and suggestive scenographies of fantastic places – the forest, the cave and, of course, the river Reno – conceived and realized by the construction department of the La Fenice Theatre.

At the end of the activity, each child will receive a souvenir of the show. recommended age from 6 to 12 years.

Places still available: to book you must write to the e-mail address formazione@teatrolafenice.org 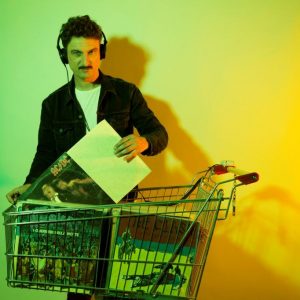