In these days when many of us are forced home by the damn CoronaVirus, we teach you how to prepare the best aperitif in the world: THE SPRITZ!

The spritz is undoubtedly the aperitif known, at least in Italy, as native of Veneto and more specifically of Venice.

The Spritz, according to legend, seems to have been born at the time of the Austro-Hungarian Empire.
The soldiers, assiduous frequenters of the Venetian taverns, in order to lower the alcohol content of the local wines, added some selz (actually watering down the wine).
The gesture of spraying (in German “spritzen”) the wine with water gave the name to the famous Spritz aperitif, which originally consisted only of white wine and water (with bubbles).

Later, at the beginning of the last century, the classic Spritz was born and is now consumed as a cocktail.
The white wine was “sprinkled” with sparkling water and a bitter was added: Aperol.

With these new ingredients a light, colourful and pleasant cocktail was obtained.

The recipe is very simple, but the result is definitely guaranteed.
Very important is the order of mixing: prosecco, soda and finally bitter. So there is no need to mix.

Among the bitter, the most used is certainly the Aperol, followed by the Campari.

Place of honour for the Select which, according to some enthusiasts, was the first aperitif to be used in the Venetian Spritz in the recipe which, established in the 1970s, is now the most widespread.
Another variant, although not very widespread, is the one that provides for the use of Cynar.

And… how do you prepare yours in these days? 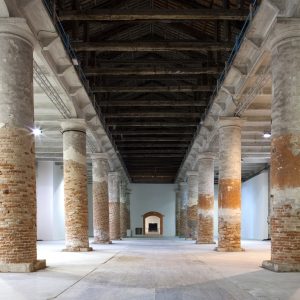